Canto per Canto: Conversations with Dante in Our Time 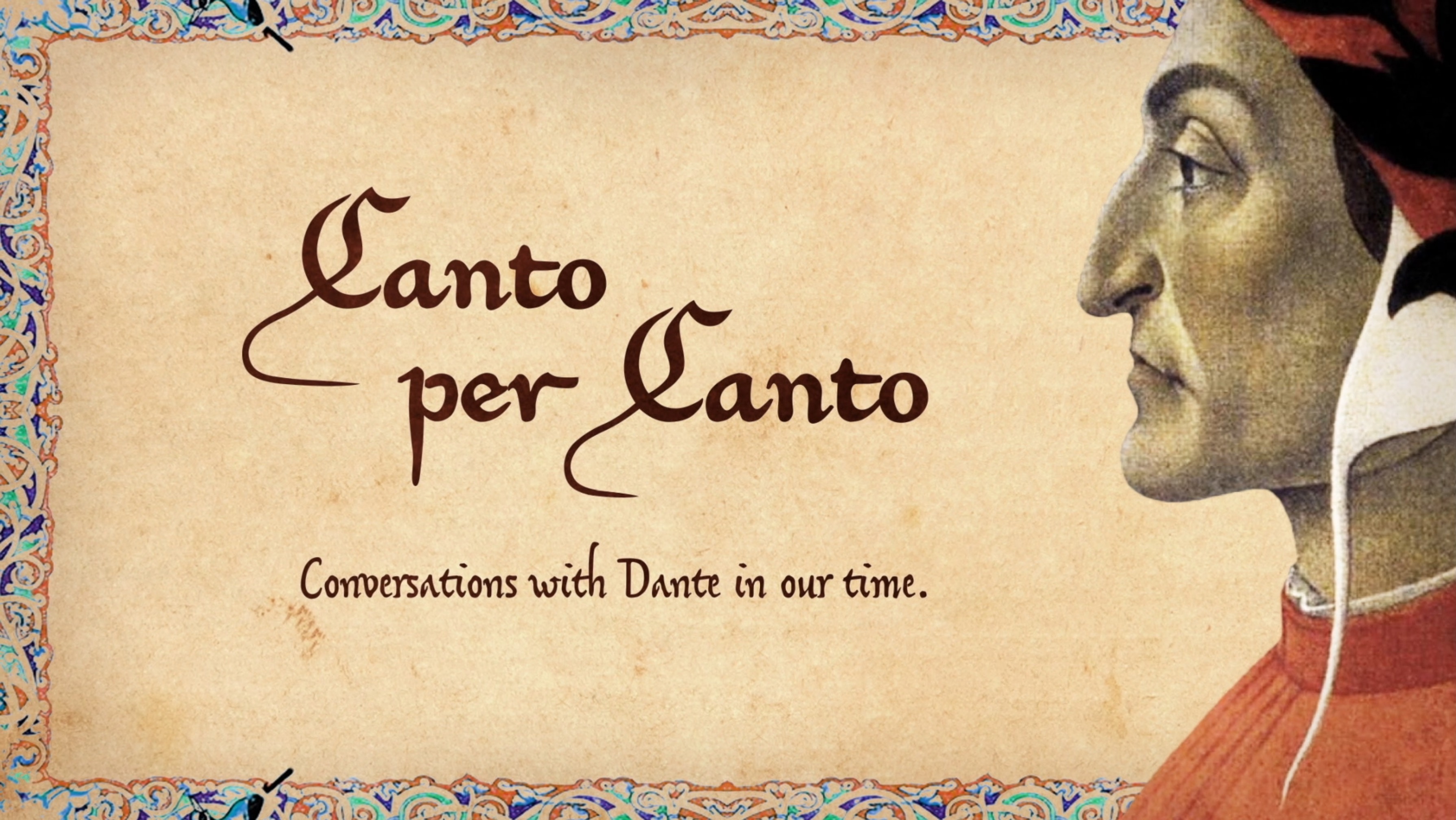 Canto per Canto: Conversations with Dante in Our Time is a collaborative initiative between New York University's Department of Italian Studies and Casa Italiana Zerilli-Marimò, and the Dante Society of America. The aim is to produce podcast conversations about all 100 cantos of the Divine Comedy, to be completed within the seventh centenary of Dante's death in 2021.

The podcasts will be available as YouTube videos, hosted and archived by NYU and the Dante Society of America. Episodes are released on Mondays and Wednesdays, though not necessarily in numerical order, with postings to the Twitter and Facebook accounts of the Dante Society, NYU Italian Studies, and NYU Casa Italiana. To date, conversations about the following cantos are available from the "Canto per Canto" YouTube channel:

Please see further below for additional details and guidelines and instructions for contributing to the project:

Interested in contributing to this project? Great! Here's what you need to do:

To date, the organization of this project has engaged the time and talents of Alison Cornish, Eugenio Refini, Katherine Travers, and Maria Zilla of NYU, Leonardo Chiarantini of the University of Michigan, Stefano Albertini and Julian Sachs of Casa Italiana Zerilli-Marimò of NYU, and AWEN FILMS.